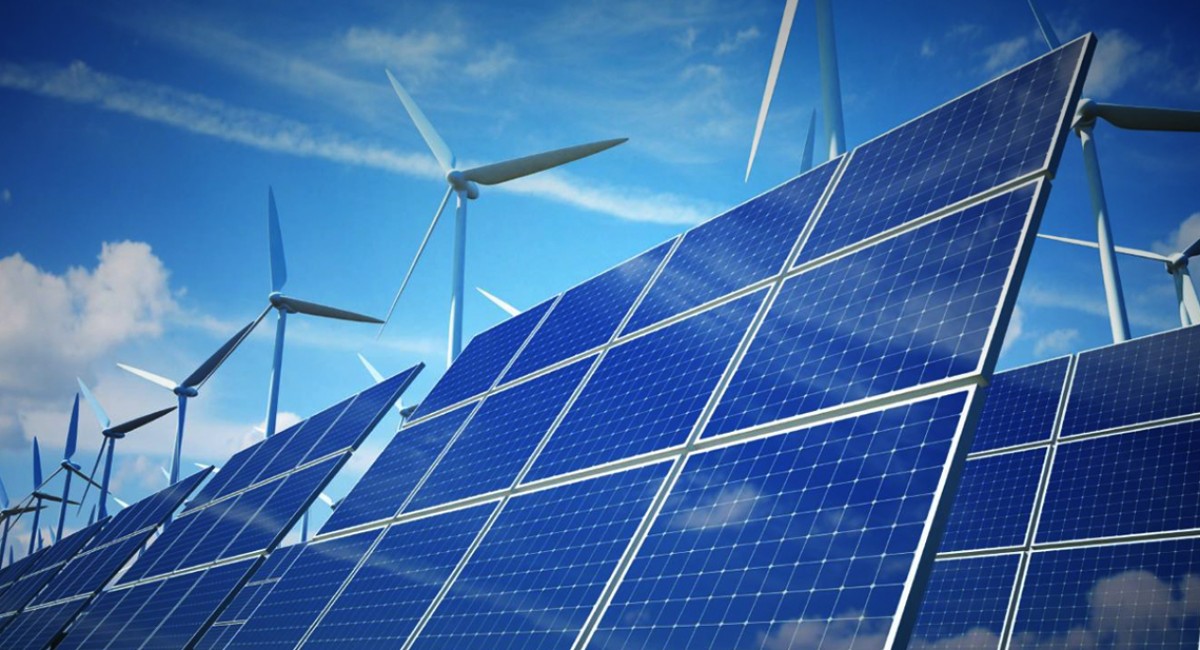 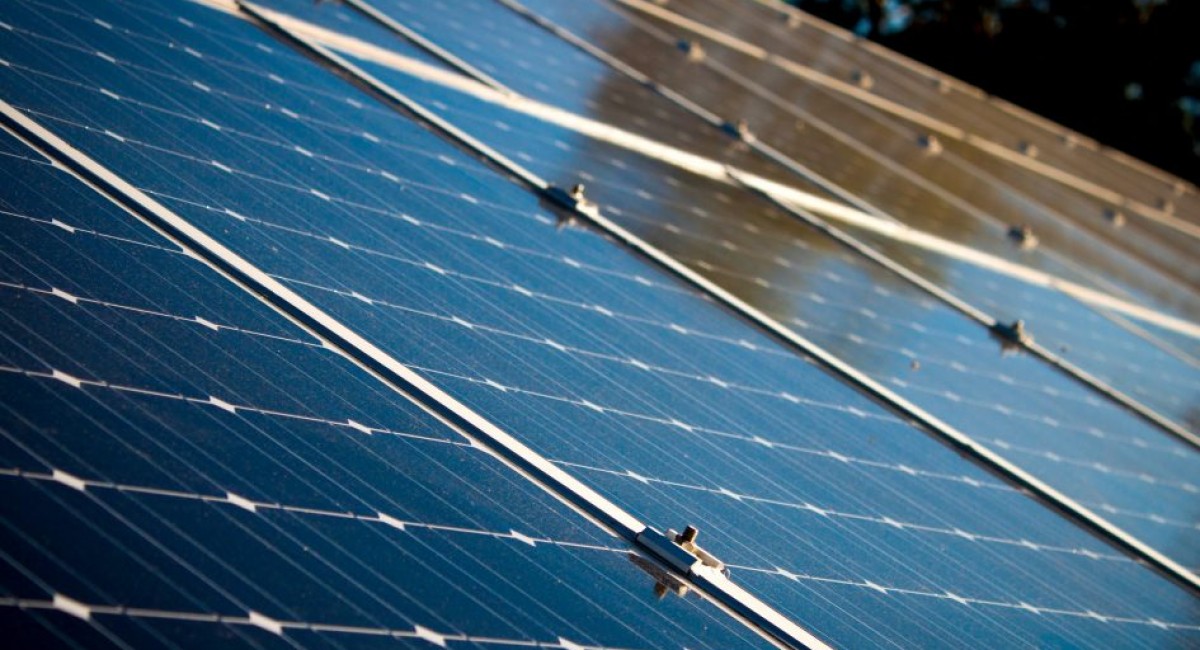 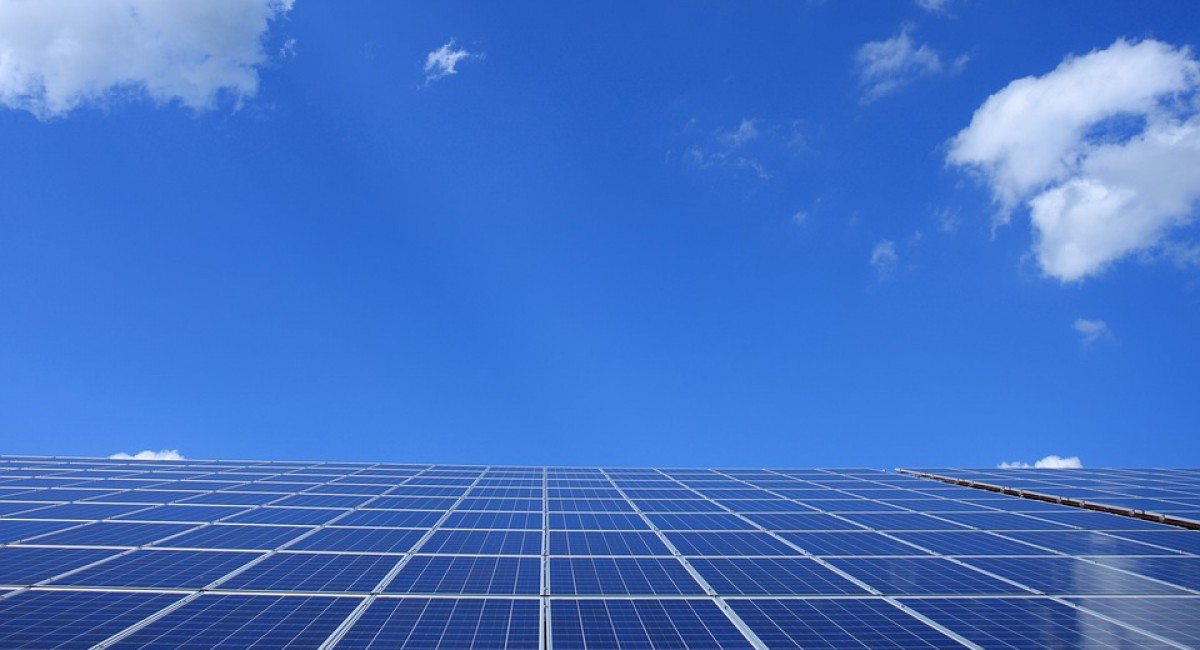 BEIJING, Feb 23 (Reuters) - China is expected to add 75 to 90 gigawatts (GW) of solar power in 2022, its solar manufacturing association said on Wednesday, far higher than a record increase in capacity last year.

The world's biggest solar products maker and solar power generator brought 54.88 GW of new solar power into operation in 2021, taking the total installed capacity to 306 GW despite a supply disruption of raw materials.

China could add an average of 83 to 99 GW of new capacity each year during 2022 to 2025, said Wang Bohua, honorary chairman of the China Photovoltaic Industry Association (CPIA), at a conference.

China plans to boost rooftop solar power in central and eastern parts of the country that are close to consumers and offer easier access to the grid.

Projects to build more large-scale solar stations in the Gobi and other desert regions in the west are also in the pipeline,with construction for about 100 GW of solar power capacity already under way in the area.

Wang also warned that the booming pace of solar manufacturing in the United States and certain European countries would challenge the industry in China.

"The CPIA is coordinating with government departments on the threshold of energy consumption restrictions," Wang said. 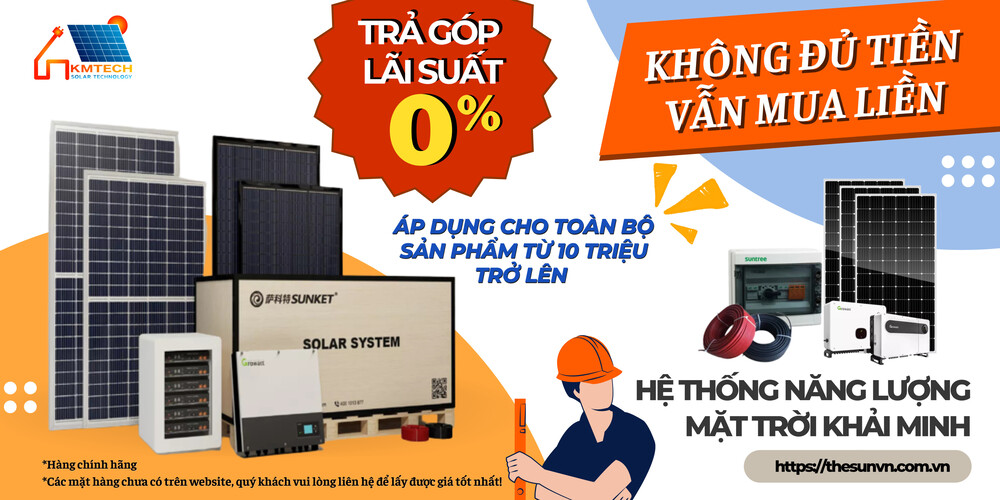